China Council for the Promotion of International Trade Beijing 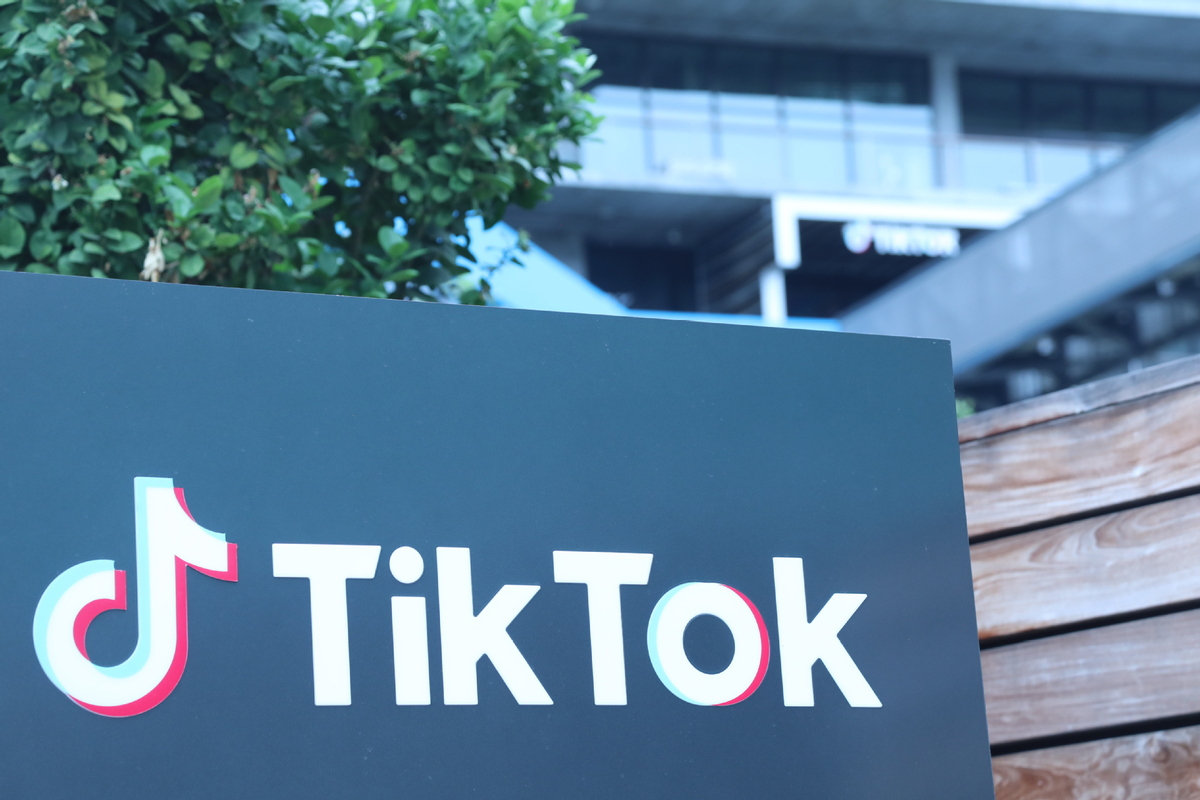 China's updated technologies export rule has given Beijing "a precise lever" to raise concerns over technology transfer deals that could jeopardize the nation's due rights and the lawful interests of Chinese companies overseas, according to experts.

Beijing unveiled a newly revised catalog of technologies prohibited and restricted from export on Friday, incorporating new restrictions on artificial intelligence-related technologies, including algorithm-backed services such as those provided by ByteDance, the parent firm of video-sharing app TikTok.

That means technologies new to the list, including text analysis, content recommendation, speech modeling, voice-recognition and personalized recommendation pushes, are subject to regulatory approval before their potential export or sale.

"The updated rule, while not necessarily taking aim at the TikTok case, gives Beijing the legitimacy to act on similar cases with reasonable concerns and major national interests," said Shen Yi, professor and director of the Research Institution of Global Cyberspace Governance at Fudan University in Shanghai.

"If you carefully study the terms, the list isn't designed to be a 'clean-cut' ban, but a case-by-case restriction," he said.

"It's essentially a defensive control, meaning the government would only step in when major national security issues and corporates' lawful rights are at stake."

Cui Fan, a professor of international trade at the University of International Business and Economics in Beijing, said that it has been a common international practice to implement negative lists for technology exports, and adjustments have become necessary thanks to the development of new technologies since the catalog was last revised in 2008.

"China is not in favor of the so-called decoupling. … Some forefront technologies might affect national security and public welfare, and need to be included in catalog management," he told Xinhua News Agency in an article published on Saturday.

He suggested companies like ByteDance study the new list and "seriously and cautiously" consider whether they should cease sales negotiations.

He pointed to the newly added Article 21 on "personalized information push service technology based on data analysis" and Article 18 on "AI interactive interface technology", which both have a close bearing on ByteDance.

"If ByteDance plans to export related technologies, it should go through the approval procedures," Cui said.

"The company's rapid development in international business banks on its strong domestic technical support, and it continues to provide overseas companies with its latest core algorithm service. It is a typical technical service export."

Shen from Fudan University urged ByteDance to deal with its prospective sales in a smart manner.

"The rules would in effect protect the very core asset of ByteDance－algorithms and the source codes－should a sale occur," Shen said.

ByteDance is facing pressure from the White House to quickly sell the popular short-video app's US operations or face an effective ban. The company filed a lawsuit last week against the US federal government over the Trump administrations' efforts to block TikTok.

About the CCPIT Beijing